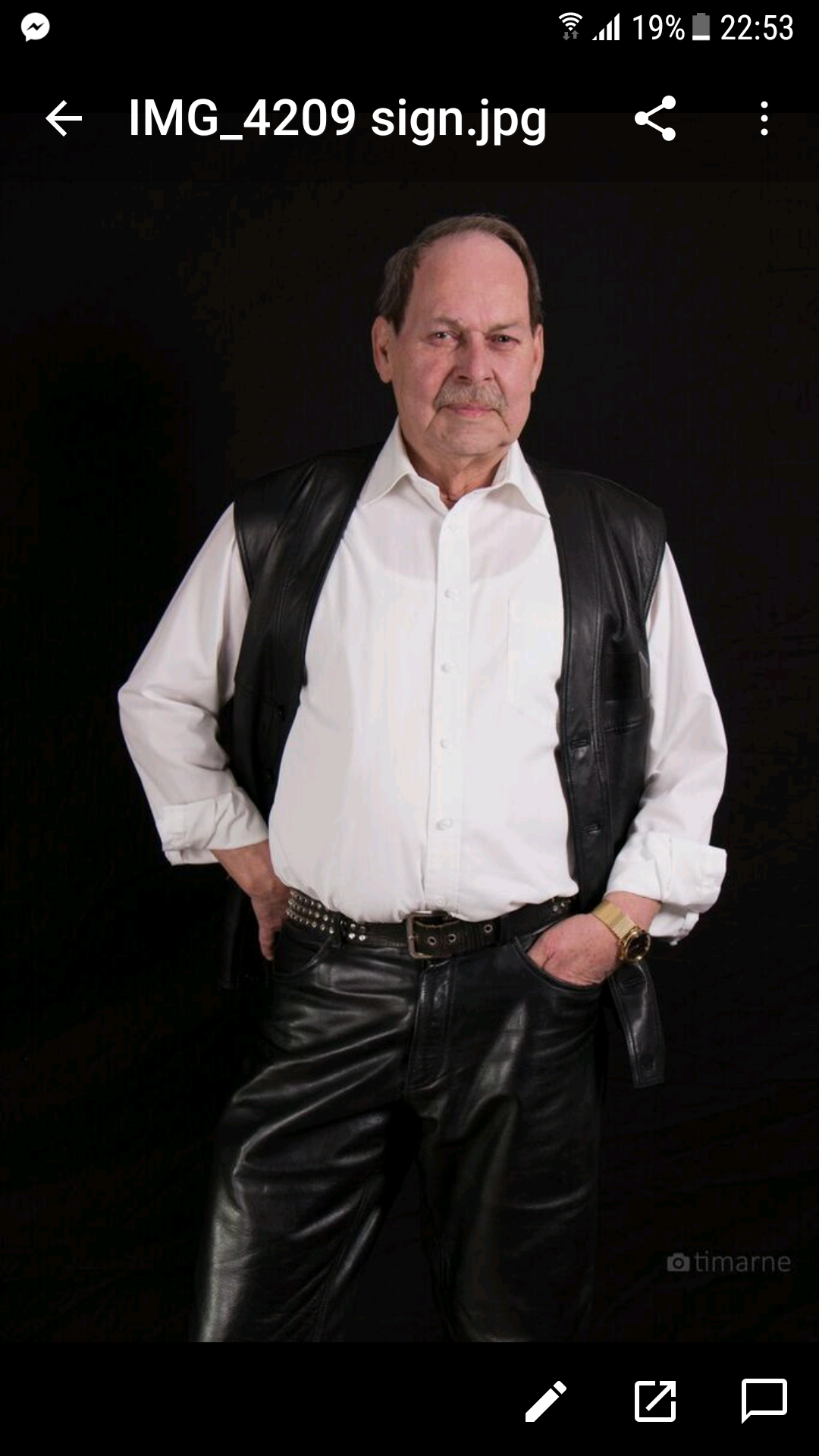 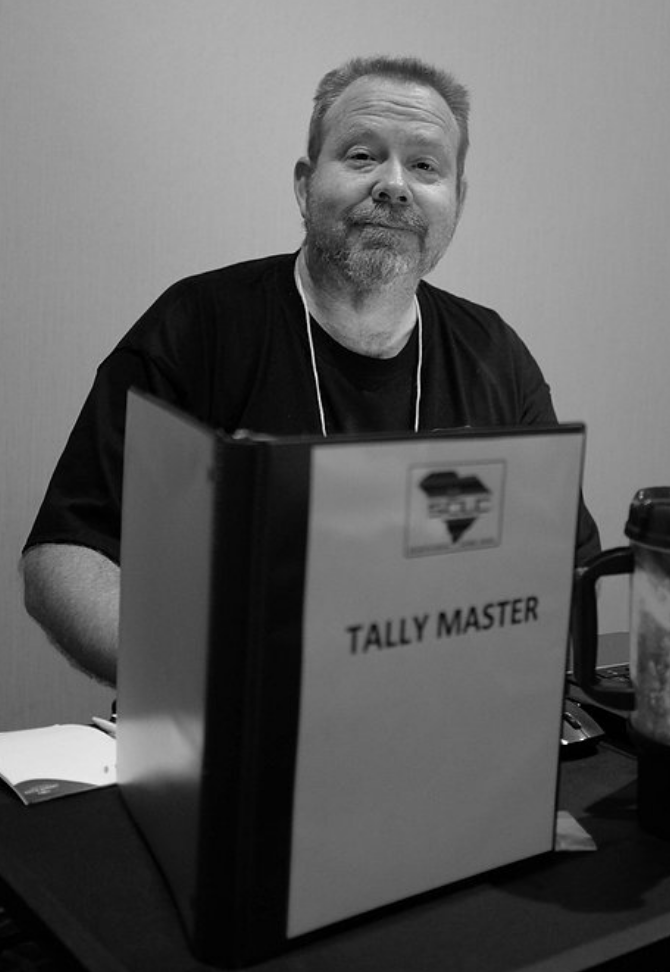 A tallymaster is an official presiding over the scoring at a title or leather contest. There are typically two to three tallymasters at each contest, each of whom tabulate contestant scores from judges’ scoresheets. Once the judging portion of a contest is over, tallymasters will compare their independently tabulated scores to ensure they match. If they do not match, contestant scores are retabulated. Tallying may be done by hand or by computer (using a spreadsheet application such as Microsoft Excel). Tallymasters are typically introduced alongside the judging panel at title contests.

Often, contests will be judged based on Olympic scoring, whereby the highest and lowest score for each contestant for each scoring round are dropped. This is meant to not skew the results toward or against a contestant a particular judge is trying to favor or disadvantage. It offers an additional layer of complexity to the tallymasters’ job.

Occasionally, errors occur and a score is tabulated incorrectly. A high profile example was the 2015 International Ms. Bootblack contest, however the error was corrected in a timely and professional manner.